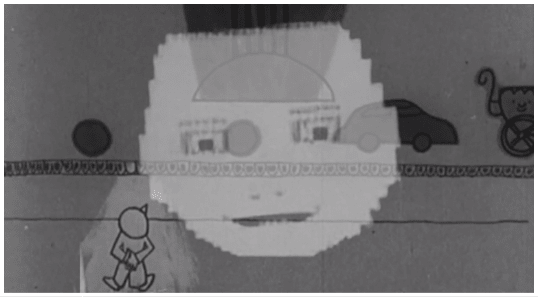 Is this stunning human / computer musical collaboration really as unknown as it appears to be???

I am having a very hard time believing that these albums (by human Eryk Salvaggio and computer counterpart Francois Harddisk) have been overlooked. But it’s the same story week after week - who can find anything in the mess of the Internet anymore - with absolutely abyssmal search engines and recommendation engines getting in the way.[1]

Oh and I daresay - the above link is a very thorough, very juicy tracklist.doc of how the creative effort was seeded.

I asked Jukebox to produce new samples from libraries that created music in the style of Francois Hardy, but in the genre of Experimental Hip-Hop, which from what I can tell means a music model trained on Death Grips records. I took these generated pieces (which were maxed out at 1:20 seconds long), cut them up and reassembled them - the same way old records might be sampled for any other hip-hop record. This would form the basis of a handful of these tracks, though in some cases the generated samples were removed from the final product after serving as stems from which the rest of the song would be built.

But this goes even further beyond that! Lyrics are generated by tools such as GPT-2, then fed through a speech synthesizer to produce the singing. The “Oligarchic Ganglions” vid also has a neat bit of “deep fake” ancient history to it.[2]

Now, please, if you link to THE ORGANIZING COMMITTEE - and, you can’t see it, but I am shamelessly begging you to do just that - do not link to my flimsy post here, but link straight to the original essay. No one should be an extra click removed from such a wonder.