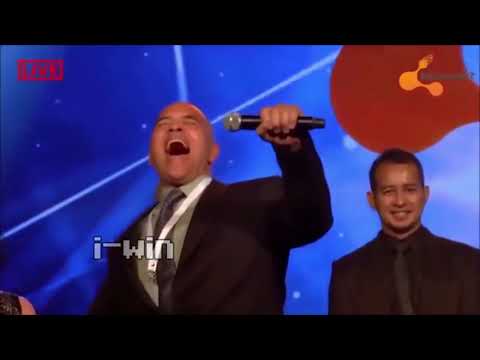 This meme will not die for me - here’s a compilation.

I don’t imagine this meme has had longevity outside my personal skeleton - it’s been three years now. I put this meme on my best of 2010s list and thought I was done with it. But I just keep coming back to it via stuff like this.[1]

However, I think this video is very useful.

I am doing really good on this post for once.