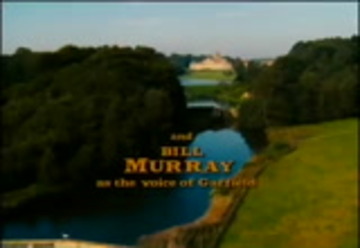 This year there has been some renewed interest in the Garfield films, as that link went around again, the one that reveals how Bill Murray became involved: because he thought the director was one of the Coen Bros. Of course, the story is far from over, especially now that I’ve discovered that this unreleased audio commentary from the sequel was uploaded to the Internet Archive one year ago!

You can place this next to Wizard People, Dear Reader in your private collection.